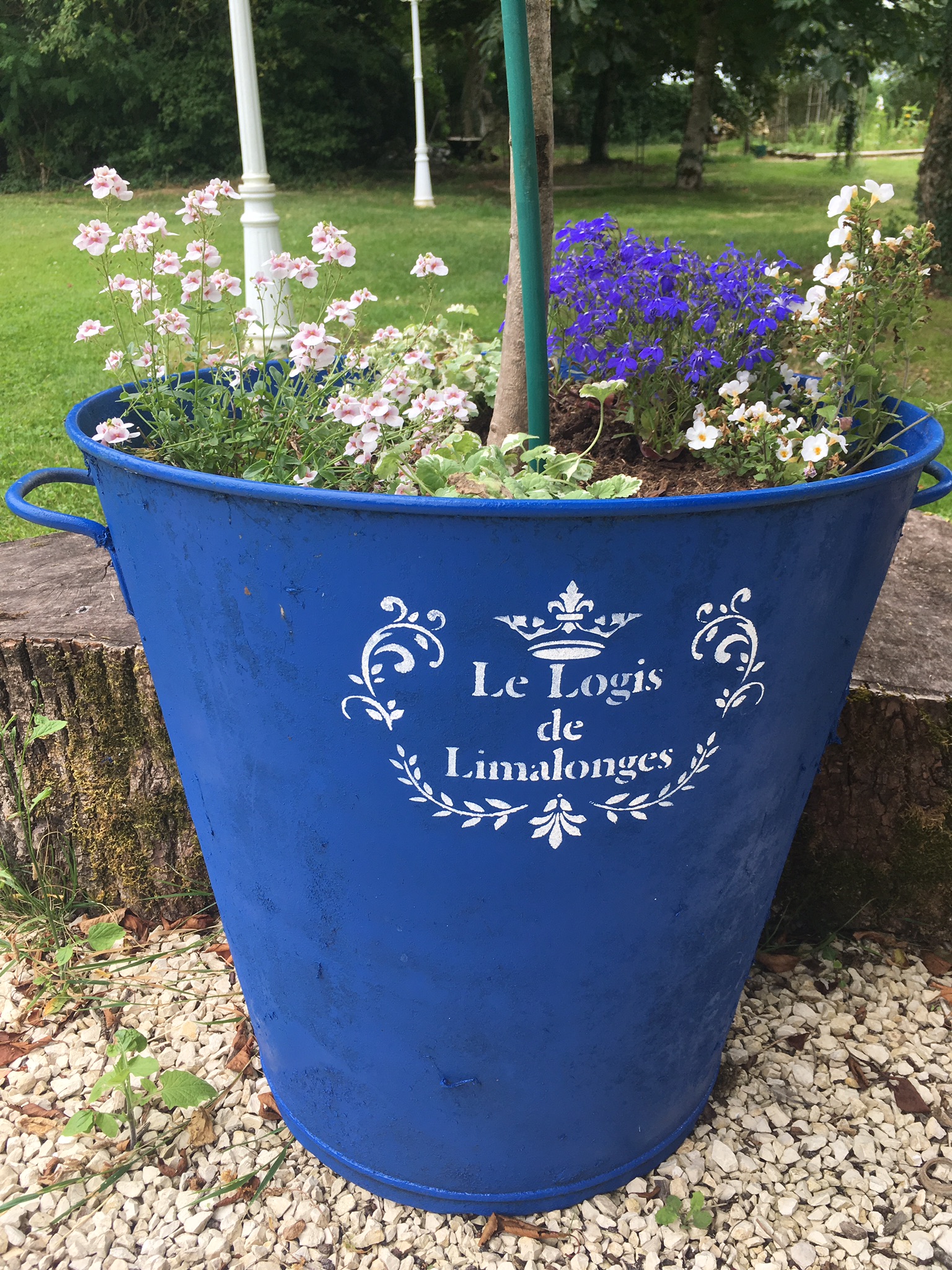 (a glimmer of hope).

The lockdown had begun to be eased here in France.

Of course, this didn’t mean an opportunity of a free for all sacrificing everything that had gone before during the past months.

It was just that: an easing of restrictions.

Just like everyone else we had a list of friends to visit during the weeks that followed at a careful social distance of course. We were all a little nervous but were willing to try this ‘new normal’.

Home baked pizza at Laura and Peter’s fresh from the bread oven. Coffee with Simon and Sara at Le Petit Moulin, some lovely cherry cake over at Jules and Lindsay’s, a homemade sausage and bagel brunch at Tony and Jane’s.

Meeting up with friends here is all part of the social norm.

Whilst there is nothing unusual about the previous paragraph, this new normality made us look at life in a different way. We savoured every moment of every syllable, the scent of each pizza pulled from the hot embers of the bread oven, every sip of coffee, every bite of the bagel, every spoonful of cake seemed to awaken the senses anew.

Unlike the woeful man who knows the cost of everything and the value of nothing, these past months had reminded us to really enjoy every moment all the more with our new found freedoms.

Albeit with masks and hand sanitizer at the ready for the weekly trip to la supermarché.

Over the weeks that followed Kry and I had kept busy with gardening duties which included harvesting the cherries, the first real visible fruits of the season.

Kry had made some cherry vodka (Wisnowka) using her Mum’s Polish recipe.

For those wanting to have a go, here is the recipe:

1 kg cherries (leave the stones in, though this is optional)

500g to 1 kg of sugar depending on how sweet your tooth is.

Put the above in a large container, give it a shake and leave for at least three months in a cool dark place.

After three months do a taste test. If it’s to your taste, straining the liquid into sterilised bottles. If it is not to your taste add more sugar and leave for a further four weeks.

Some good news following on from the cat debacle as mentioned in the last episode.

Our neighbours Eric & Frederique had adopted Simone’s Mum, now named Minette, who had given birth to a tiny kitten. During the days that followed Eric told us that he had taken Zouzou (the male cat) and Minette to the Vet’s for ‘une procédure très nécessaire’. We noticed Zouzou lounging in our garden some days later sans ‘noisettes’ dreaming of the single life… or so it seemed by the look on his face at least before sauntering back across the road and in through the cat flap.

We did find a young cat and kitten in our games room a week later.

The kitten had ginger splodges on it so maybe Zouzou had a last hurrah after all. We left them alone and they have now gone back to live on the farm next door. No, really!

Our neighbour Philippe had very kindly given us some salads to plant up in our potager and then kindly offered to go with me to collect some palettes that Kry and I would used to repair the old garage out back that housed the lawn mower.

The garage dated back at least eighty years and was badly listing on a port side slant.

I hitched up the trailer and Philippe took me the backroads to a large farm which would co-incidentally be the same farm to acquire chickens, a project we had put on hold for the time being.

In no time at all, twenty two palettes were stacked high on the trailer.

The trusty Honda didn’t even flinch as it began to pull the weighty load behind. If I checked my rear view mirror once, I must have checked it a hundred times before Philippe noticed.

We approached the hairpin bend that led a sharp right turn up onto the bridge, crossing the RN10 and back into the village. There was no traffic around and soon we were back home. I was relieved.  The farmer was curious to know what I wanted so many palettes for and I explained about the garage and other projects and he laughed explaining that there were plenty more should I need them. After all, he had a huge tractor to load them onto my trailer. We had to offload them by hand.

We went back for the other eighteen which seemed like child’s play after the first run and had them stacked neatly in the driveway.

The olive trees had outgrown their pots and needed some larger pots to continue growing in. We paid a visited to Lulu’s brocante near Lizant and found two old metal bins that would be perfect. Two rattle cans of blue paint and some very careful stencilling by Kry and the olives now stand in pride of place at the top of our driveway.

A third trip to la déchèterie with many bags of garden waste was worth it’s weight in gold. Well, wood at least. A large van had just driven off leaving an old armoire (wardrobe). Moments later I was driving home with said armoire on the back of the trailer which once treated and painted would become part of our bar in one of the barns, another project we shall keep you updated on!

Finally we have finished our own bedroom. The sewing machine had been working overtime as Kry made some beautiful bed hangings for our four poster bed after we had re-decorated some weeks ago finally making the bedroom our own. All we need now are a few well chosen pictures.

We managed a trip out with Matthew and Donna who had kindly offered to drive the four of us out for lunch at the Gambas Royale in Poitiers.

We arrived and walked in to a seemingly packed restaurant that thinned out during the lunchtime serving. All waitresses wore masks and we had to wear our masks and gloves that were provided when self serving from the reduced selection buffet. All safety precautions had been thought of and we felt very relaxed.

The same could be said for our mini soirée to le cafe portebleu in Verteuil where the owner Nat had reserved us an outside table with Laura Pete Fred and Eric. There was a small stage in the village square and the piano jazz trio sounded great. The bistro opposite had socially distanced their tables too, so it seemed people are being very mindful.

Philippe dropped by this morning to have a look at the garage, and gave a friendly Poitevan nod of approval then reminded us that we he was making fresh bread Saturday morning.

As I began to type earlier Kry noticed the smell of woodsmoke from across the road in Philippe’s bread oven. Philippe had fired up the bread in the same way as generations had before him as the last of the early evening sun reflected off the tuile roof tiles and Hirondelles darted playfully between the trees…

Kry and I have decided to finally reopen our diary for those wanting to book one of our Gites with the cottage Gite remaining closed for now.

That way we can reopen our West Wing Gite and East Wing Gite on alternate weeks thereby avoiding families crossing over in sharing the pool and other facilities here. We think this is the safest way to proceed, for now… 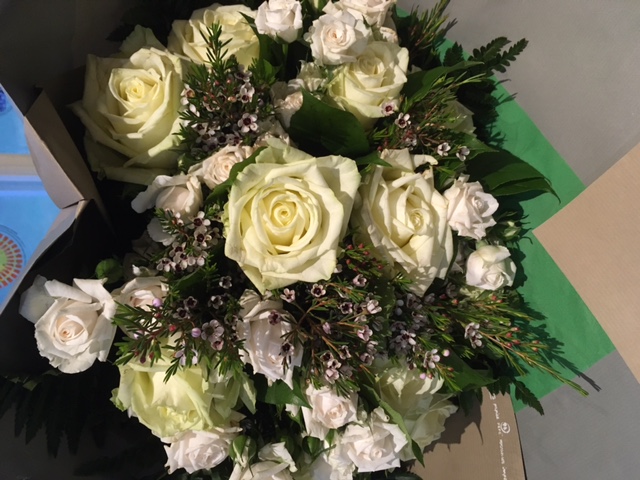 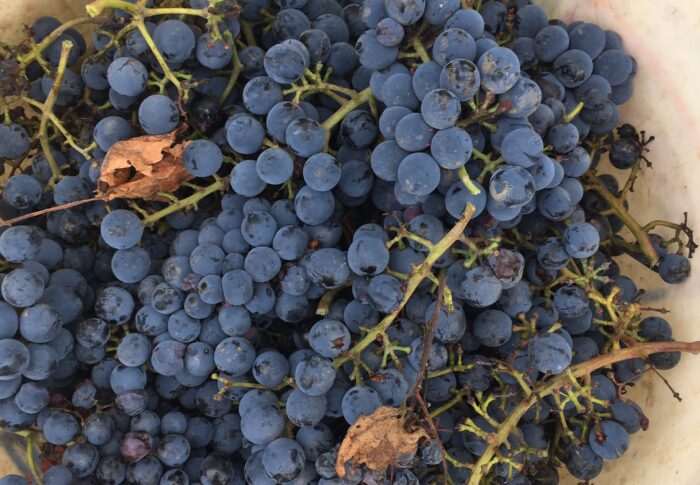 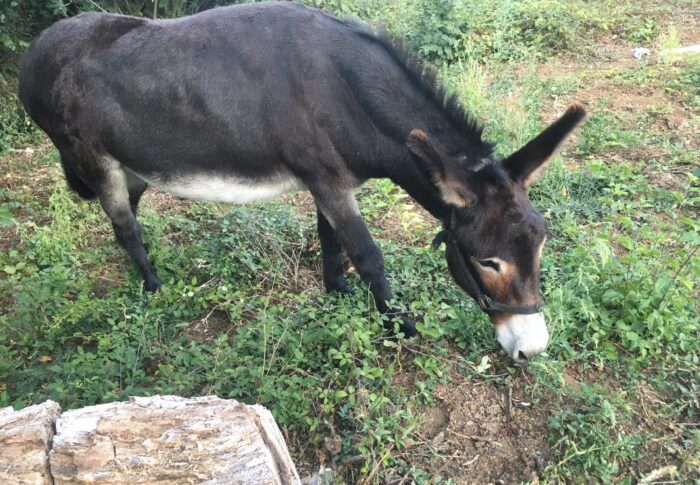 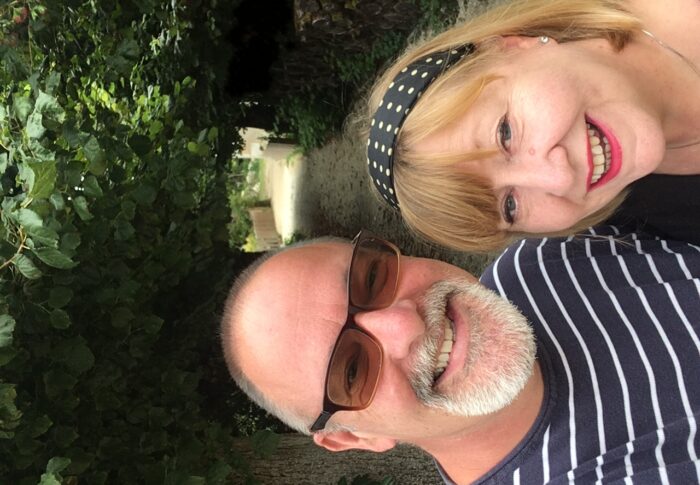 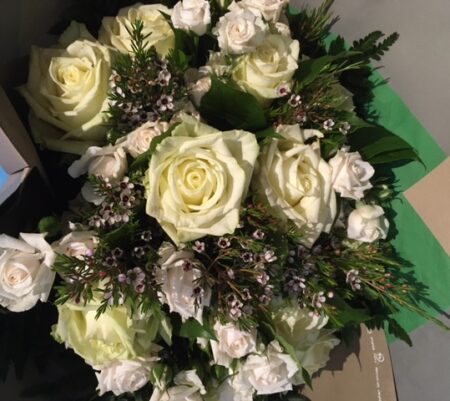